Expectations were high with the undefeated Under 18 team. They have had a sensational season and they have put JC’s game plan into action week after week, getting better and better at executing it and over running all the other sides in the competition. However anyone that watched Brighton destroy Christies Beach the week before knew that this game was not going to be an easy proposition. Brighton also have a great game plan and runners all over the ground who were also determined to bring home a premiership. Brighton stormed out of the blocks kicking four unanswered goals and the silence from the crowd was deafening. In true Viking spirit the boys dug in and fought back with three goals of their own to trail by 8 points at the first break. It was to be the second quarter that in the end determined this game. Brighton were able to hold the Valley scoreless in this quarter whilst adding three goals four of their own. Whilst they dominated play they had been unable to put the Vikings away and JC had talked about this pre game. Be in the game at three quarter time, give yourselves a chance to run over Brighton in the final stanza. After half time the Valley looked a different unit as they held Brighton to two points and added three goals one themselves. The unlikely just a quarter ago now seemed likely? The spirit lifted, enthusiasm spread and the boys were up and about just thirteen points to the bad with a quarter to play. The last quarter was an arm wrestle with all players lifting in an attempt to be premiers. The Vikings added two goals whilst Brighton added just one and unfortunately for the Vikings the Premiership headed down to Brighton Rd.

Ashely Lane was sensational up forward catching most things that came his way and was very accurate kicking five goals. He shows much promise and is an A grader of the future, McGill was sensational and did all he could to drag the team over the line. Sam has had a great first year at the club and looks a ready made midfielder who is not afraid to get his hands dirty. Nick Ruddock worked hard all day up forward and made some very ordinary delivery look pretty good.

Once again whilst we did not take the ultimate prize, these lads have had a great season and come a long way. The club is in good hands long term when you look at the awesome group of juniors headed towards seniors. JC and his team have left no stone unturned this season and have implemented and instructed their game plan with very good results. Thanks to all involved for the work that you have put in and to the players your future looks very bright. 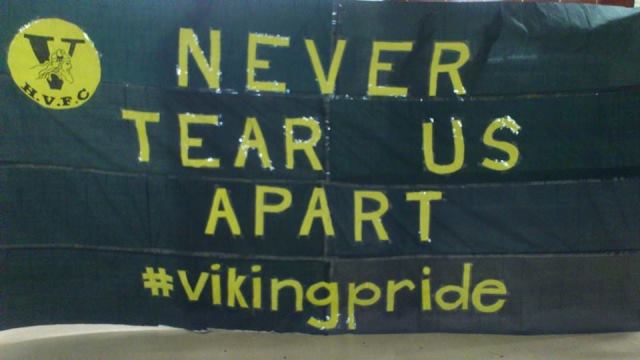 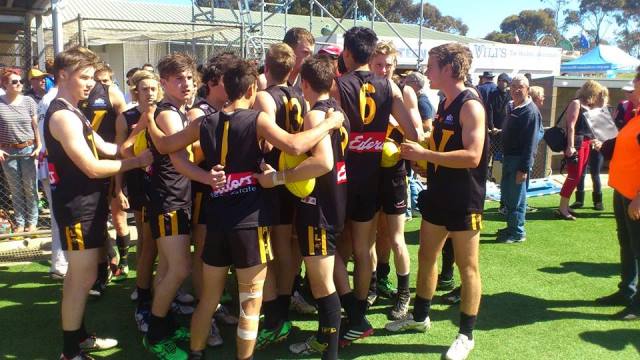 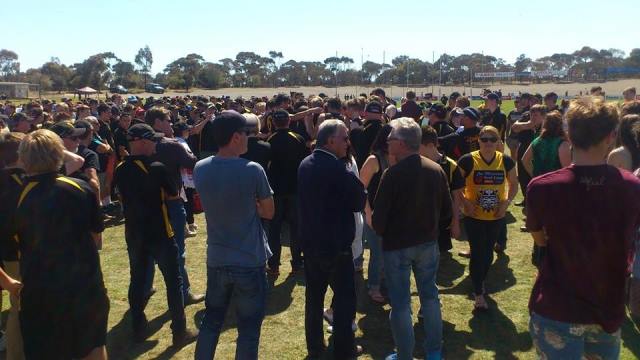