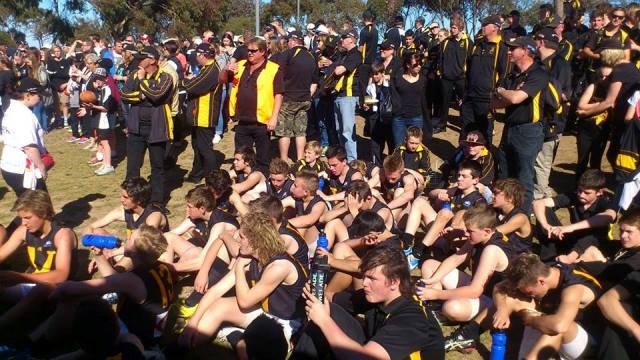 These boys went is as under dogs and with just minutes gone on the clock were three goals in front and playing out of their skin. By the end of the first quarter Reynella had wrestled back the lead by just a solitary point. Reynella the top team all year were always going to be tough, but the Vikings have shown more improvement over the season than their opponent, so this one was going to be tough right until the end. By half time we had seen just how tough with all players giving their all, contest by contest no player from either side would buckle, this game demanded everything. After the long break the Valley boys came out fighting and throughout this quarter the momentum started to shift our way. At lemon time the Valley held a one point advantage derived from effort and great team work, what would the last quarter deliver? Reynella shot out of the blocks  with the first goal and were able to slowly pull away from the Vikings who had given everything of themselves and for their club. Reynella as they had done all year held off the determined Vikings to score a memorable win by just 12 points.

Steve Chapman has been superb all year guiding and mentoring these lads and the results have once again been tremendous. The improvement across the playing group is just outstanding. Tate Coleman was special playing a great Captains game, leading from the front. As an on baller he was everywhere. He was creative all day and added three goals to the team score. Beeche reads the ball beautifully and roamed the forward line marking and delivering the ball to his team mates, Tyler Oliver showed what a special talent he is, Ballestrin was tough and strong whilst Rowe Setchell  and Tucker were consistent players who never let the team down, their years have been special.

Whilst the result may not the have been the one the players wanted on the day, the juniors are all about developing their football to one day play senior footy at as higher level as possible. This objective has been met in spades. These are great young men who have done their families, their club and themselves proud and who will take this experience with them and make them even better people in the long term. To Chappy, Ken and the support staff of the Under 14 congratulations on what has been an outstanding season. 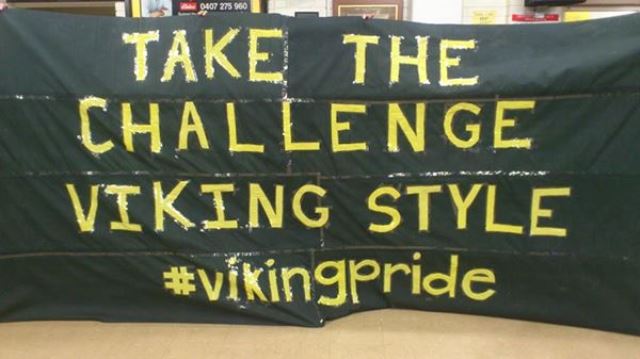 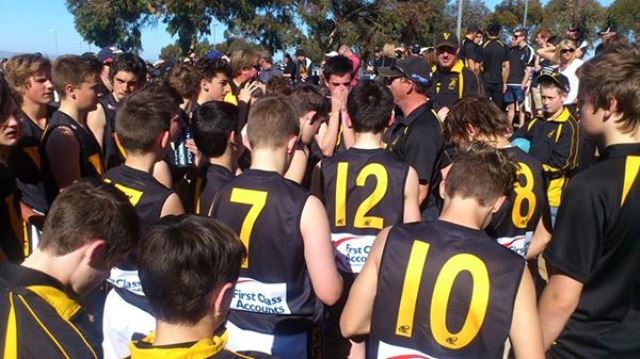 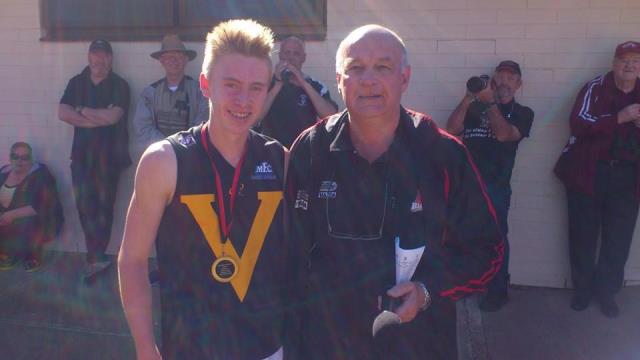 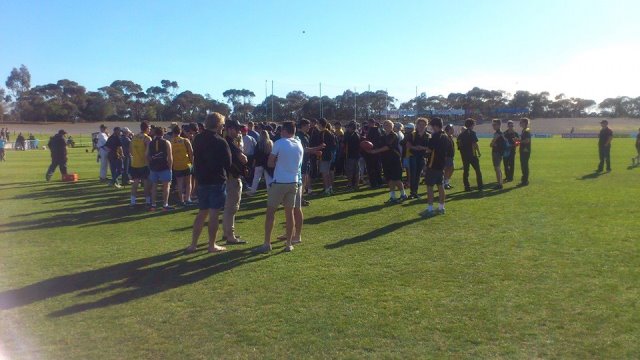